How to Tactfully Tell People They Didn't Get An Invite

Written by Victoria Hommelhoff on 30 March 2017. 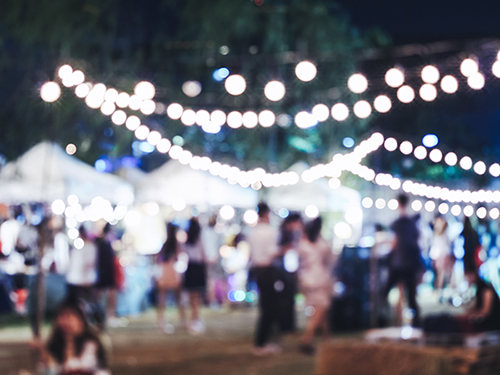 If you ask any Bride, they would say that one of the toughest jobs when planning their wedding is in determining the guest list. While you want every one of your friends and family at your reception, the budget definitely does not, so you are inevitably faced with the uncomfortable task of telling people that they didn’t make the list. While it’s not going to be fun either way, here are some tips to handle it with style.

DON’T DRAG IT OUT

The worst thing is stringing people along. If you know that a person will not be invited, tell them straight away! Most people will appreciate the direct honesty and will understand that you are in a difficult situation, especially if they have gone through their own wedding. And if you know that a person won’t be happy about it then it’s better to get the stress of it out of the way so you can move on to the next issue… There is going to be many!

TELL THEM IN PERSON OR BY PHONE CALL

A text or an email can be pretty impersonal or can end up misconstrued. You also won’t be able to display the same emotions to them through those communications channels. Instead catch up with them or give them a phone call to explain why you regretfully can’t invite them to your wedding. Doing it this way you will be able to gage their reaction, and not be confused whether they are being passive-aggressive or if that’s just the way they convey over message.

If you know that there are people that are bound to talk to those that weren’t invited, then let them know. We’ve all been in that conversation where we are gushing about an upcoming event only to discover that the other person wont be going. It isn’t a nice feeling for either parties. BUT absolutely do not tell the friends friends beforehand, and avoid a potentially horrific situation!

INVITE THEM TO THE CEREMONY

If you have selected a large enough venue then let them know that it would be great to have them there. It is the most important part, so they can be apart of your day, just not all of it.